There are two sections on netting in The Young Ladies' Journal Complete Guide (2nd edition) by E. Harrison.  The first section is about how to net; the second section has netting stitches and patterns.  There is also a section on Guipure netting, also known as net embroidery, net darning, or lacis.  The illustrations of this book, which was published in 1885, are very clear and detailed.

This week my son helped me add photos to my website.  They included net belts, bookmarks, dishcloths, and suncatchers.


Both this book, Ward and Lock's Home Book, and the one from last week were published by Ward, Lock, and Co.  Since both books were published in 1882, it makes sense that the patterns would be similar.  Or in this case, all the netting information in this book is identical to what is found in the Handbook of Plain and Fancy Needlework.

Several months ago I converted my website from one format to another.  When I made the change, I did not have the time to get all the netting photos on the original format changed to the new format.  My youngest son has graciously consented to help me make those changes now.  This week he was able to get all the doilies, mine and my grandmother's, posted.  To view the results, you can go to either my doilies or my grandmother's doilies.

Handbook of Plain and Fancy Needlework


There is no author, editor, or compiler given for this book.   Handbook of Plain and Fancy Needlework was published in 1882 by Ward, Lock, & Co.  The first part of the book endeavors "to supply the teacher with a manual which has been arranged in accordance with the new code of regulations issued by the Government for the Education Department."  I found it interesting that on page six, netting is described as an alternative to knitting for the boys to learn.  "They will be likely to prefer this as distinct from the 'girl's work' going on around them, and it will increase their interest in it to be told of the various uses to which netting can be put."

The mitten described seems to be decorative and finger-less.

I have not even thought of trying to find all the on-line netting patterns given in magazines.  However, this week I was made aware of an "Invisible Hair-Net" found in an 1861 issue of Godey's Magazine and Lady's Book. 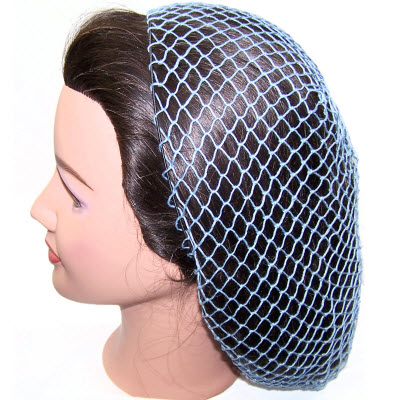 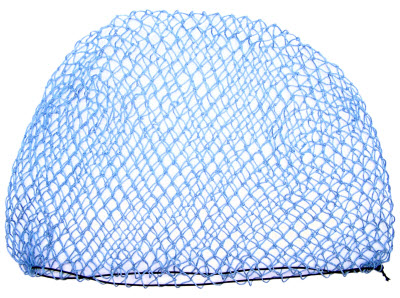 Here is what I think the instructions meant.


Although the netting section is only two pages long, The Young Woman's Book by Mrs. Valentine, published in 1877,  includes four stitches and three edgings.

This past week a friend and fellow netter from Brazil sent me some wonderful lace photos.  When I asked her if I could post the photos here, she responded that they were not hers.  Then she included the links.

I looked and saw that the 12 photos she had e-mailed me were only the beginning.  Here are the links she sent me:

When I first started looking at the links, I thought that much of the lace was netting.  Then I noticed, with the help of translate.google.com, some of the sites were about needle lace.  I know the two laces are different in the way that they are made.  What I want to know is how to tell the difference between needle lace and netting when looking at photos or the real items.