Every once in a while I find myself working on similar projects.  Sometimes it's just coincidence, sometimes it's due to the class I'm preparing, and sometimes other people encourage me.

Recently the bags have been due to the square-mesh class I'm trying to finish.  The class would be done except as I was making them for the last time (checking out the instructions one more time), I realized that the handles were different from the ones I had  before and that my written instructions may not be adequate for anyone other than me to follow.  So I need to make 4 more videos demonstrating how to make those handles and 1 more demonstrating how to form the sides with square-mesh instead of diamond mesh.

While I am finishing up the bags to the point where I can start recording, you get the chance to name the handles.  I've changed the prize just slightly.  Instead of making the winners a net bag, I'll make them any net item on http://knotsindeed.com/patterns.html, or that has been pictured on this blog, that has less than 1,200 knots.

The recent posts about snoods was inspired by another person.  In the past few weeks I received requests for beaded snoods.  So, here is the latest beaded snoods:  a round snood with staggered beads.  Each snood is holding the same amount of hair. 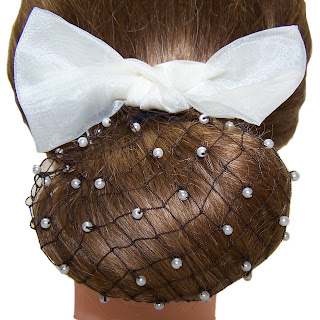 the small version of the snood 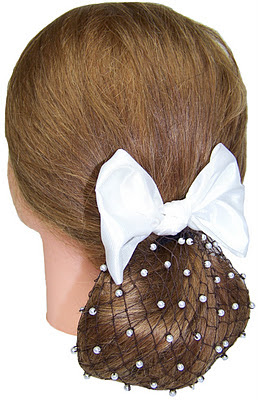 and the large version of the snood
Posted by Rita at 4:21 PM No comments:

This week I have been checking the instructions for the square-mesh rectangular bag patterns that will be included in the Square-Mesh netting class.

I realized that I have called all the handles "diamond-mesh handles" even though they are all slightly different.

I thought it might be fun to have you submit names for the handles.  The four winners (one for each handle) will get a string bag of their choice.  I will close the contest on January 31 at 11:59 p.m. Pacific Standard Time.

This is not a random drawing.  It's very subjective.  The winning names will be those that most appeal to me.

And now for the handles. 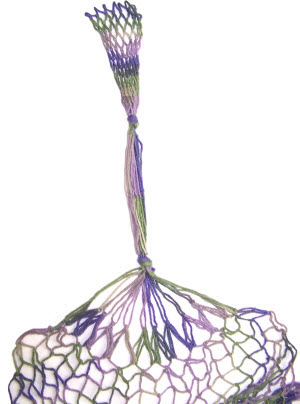 This handle is for the large square-mesh rectangular bag. 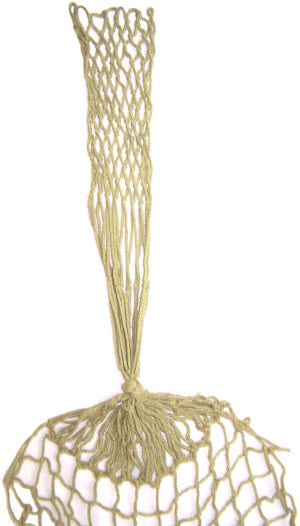 This handle is for the medium square-mesh rectangular bag.

This handle is for the small square-mesh rectangular bag.

This handle is for the tiny square-mesh rectangular bag.

Netting Needles or A Wonderful Husband


Christmas brought a fun and exciting present for me -- a brass netting needle.  Part of the reason it was fun and exciting is that it was unexpected.  I did not expect my husband to get it from Pallia, but he did.

Another reason it was exciting and fun is that this netting needle is a different shape than others I have used to make lace items.

When my grandmother taught me to net, she used one similar to the needle on the right.  That was the only kind of netting needle we could get.  She taught me to fill the right side of the needle and then the left side.

With my new needle I could see the advantages of filling the needle using a figure-eight pattern.

I was impressed with the amount of thread my new needle held and yet it still fit through the loops.


Finally it was fun because it gave me an excuse to finish a doily I was designing and a new beaded snood.  I named the 22.5 inch doily Bachelor Button since it reminded me of the flower. 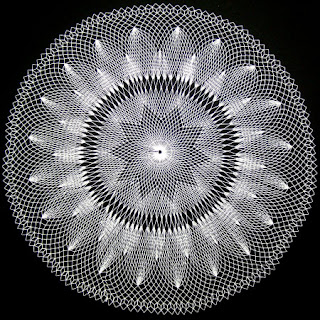 The snood was made using two strands of sewing thread.  My new needle had no problem getting into the spaces I wanted it to. 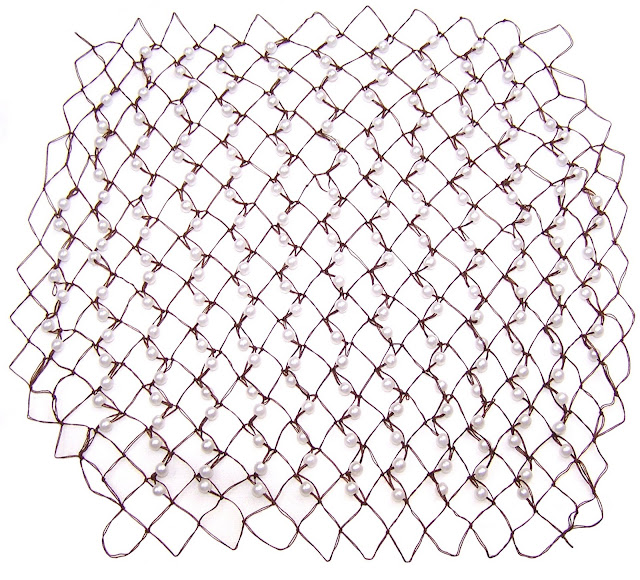 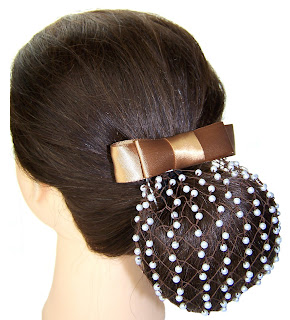 The beads in this snood are attached to the side of the diamond shaped mesh.

Once I learned how to attach beads to netting I wondered how beads would look in a snood.

At the time I was working on snoods / hairnets that covered the entire head.

Because the netting is done using dark thread, it is hard to see the netting, but the white beads show up nicely on the dark hair.

These beads were attached to the loop and allowed to slide however they wanted to.

Once I started putting the snoods on a barrette and having them hang at the nape of my neck, I decided I needed to try one of this style of snoods with beads.

Here again the netting is close to the color of the hair, which makes the netting hard to see.  Again, the white beads show up nicely.

These beads were attached firmly to the bottom of the loop.


There were so many beads on the other two snoods I had made that it took a long time to make them.  I wondered what it would look like with fewer beads.

In this snood I staggered the beads.  It worked up much faster while still showing the effect of beads on the hair.

I wondered what it would look like if I attached the beads along the side of the diamond mesh and then put them in a line below each other.

Since the beads were placed on each row, they were not truly underneath each other.  They followed the diagonal slant of the netting.


I finally got around to wondering what a snood would look like if the netting were made in thread that did not try to blend into the hair of the person wearing it.

This snood was made in a light purple color thread.  The beads are still visible and so is the netting.


A few weeks ago I was asked to make a black snood  - black thread, black bow, and black beads.

I used the same pattern for the snood as I had for the Plain Nape-of-the-neck Snood shown above.

Now that I've added beads to Christmas Tree Ornaments and Snoods, do you have any suggestions as to what I could add them to next?