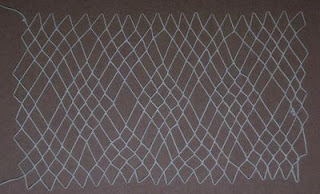 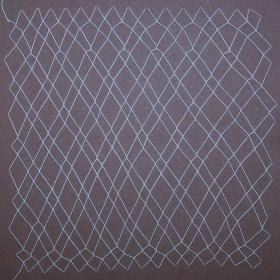 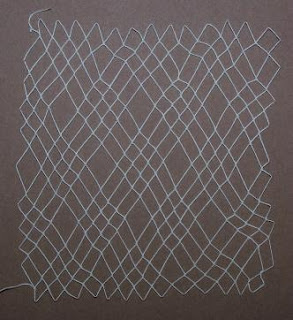 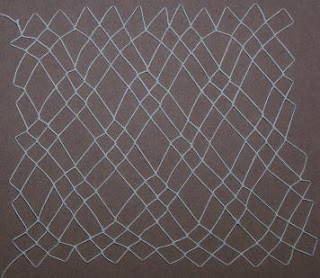 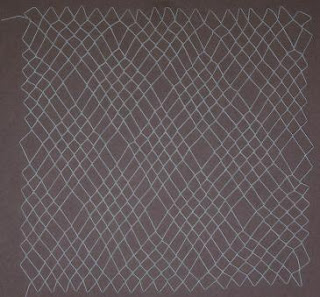 It was such a wonderful feeling of accomplishment and satisfaction when I finally cut the last thread and looked at the finished sample of Diamond Netting with 5 Loops.
Posted by Rita at 9:17 PM 2 comments: