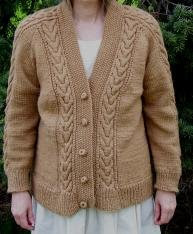 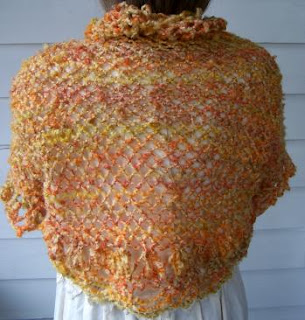 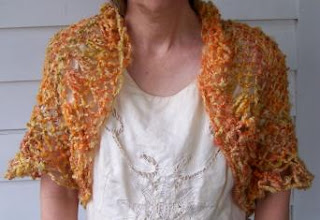 Yeah, after many years of tatting (and untatting), that is one of the things I really love about knitting: the ability to ziiiiiip out a mistake, just like that.

I recently finished unknotting a little piece of linen netting. The thread had been plied backwards, and when I got it wet, it would try to turn itself the right way.

After I finally undid All.Those.Knots. I used my CD spindle and wet-spun it the way it wanted to go, and now it looks like crochet thread!